The Chaparral Wolverines made the trek out to Grand Junction and ended up qualifying a team for the CHSAA 5A State Tournament in Tinmath, Colorado.  The Wolverines ended up taking 3rd as a team, finishing behind Regional Champion Loveland High School and Regis Jesuit High School.

The Wolverines were led on the day by 1st Team All-Continental League Member Katie Malcolm.  Malcolm shot two nine hole scores of 38 to shoot 76 and finish in a tie for 4th.  Continental 2nd Team All-Conference Member Kira Petersen also finished with a Top 10 performance.  Petersen shot 81 and finished 10th in the region.  The final qualifier for the state tournament for Chaparral was sophomore and also 2nd Team All-Continental League Member, Elena Hernandez.  After a slow start, Hernandez battled back on the back nine to shoot 39 and an 86 for a total.  Hernandez ended up finishing 13th, well inside the cut line.  With those scores, the Wolverines finished 3rd as a team, one shot ahead of Cherokee Trail High School.

The Wolverines will compete in the CHSAA 5A Tournament at The Harmony Club in Tinmath, Colorado on May 20 and 21. 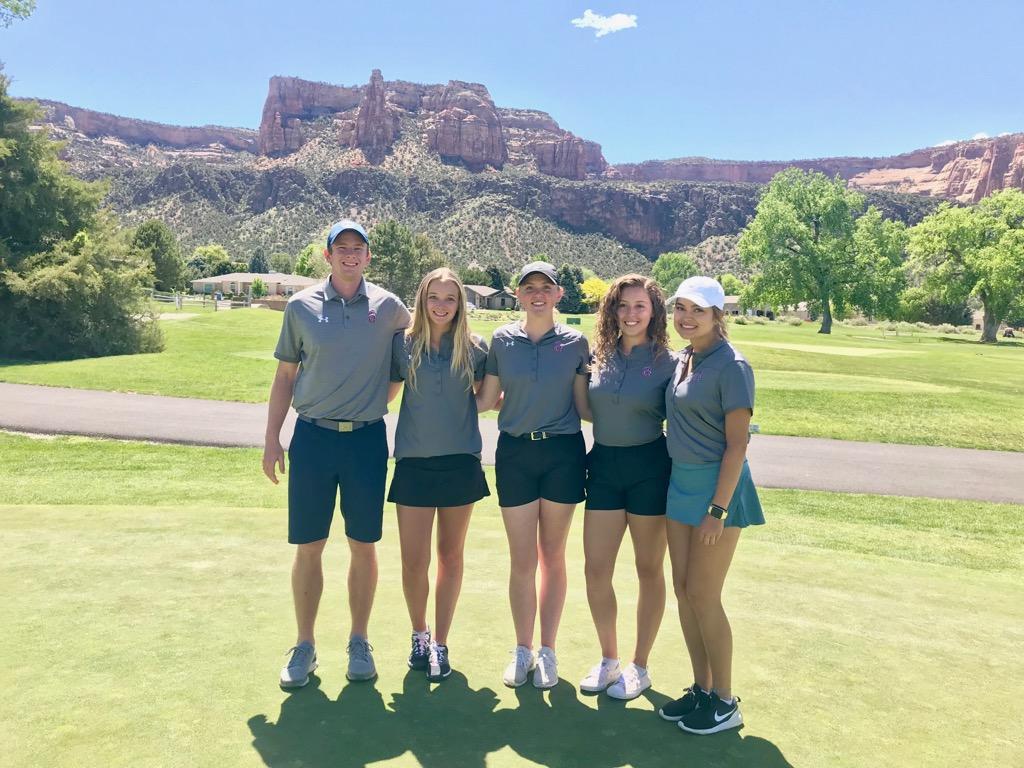