Wolverines Take 5th at The Pinery

The Chaparral Wolverines had all four competitors place in the Top 25 of the second Continental League Tournament held at The Pinery Country Club in Parker.  The Wolverines placed 5th as a team, shooting a score of +58 on a warm and windy day.  Regis Jesuit High School won the event at +28.  The Raiders were led by event champion, Katie Berian who shot a one under 71.

Chaparral was led by senior, Katie Malcolm.  Malcolm overcame a triple and quadruple bogey to shoot a round of 84, good for 11th Place.  Kira Petersen (junior) and Elena Hernandez (sophomore) both shot rounds of 87 which tied them for 19th place.  Anslea Dean (junior) rounded out the scoring for the Wolverines as she shot a round of 89.

Chaparral will be in action next Thursday morning in Castle Rock as they play at Plum Creek Golf Club. 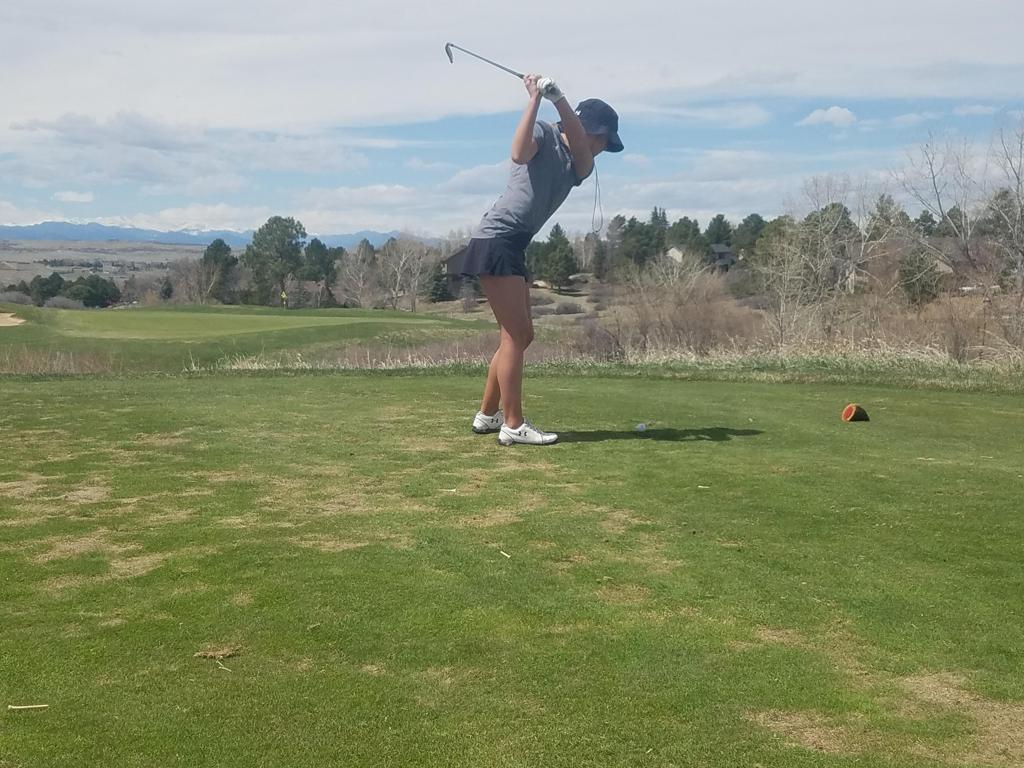 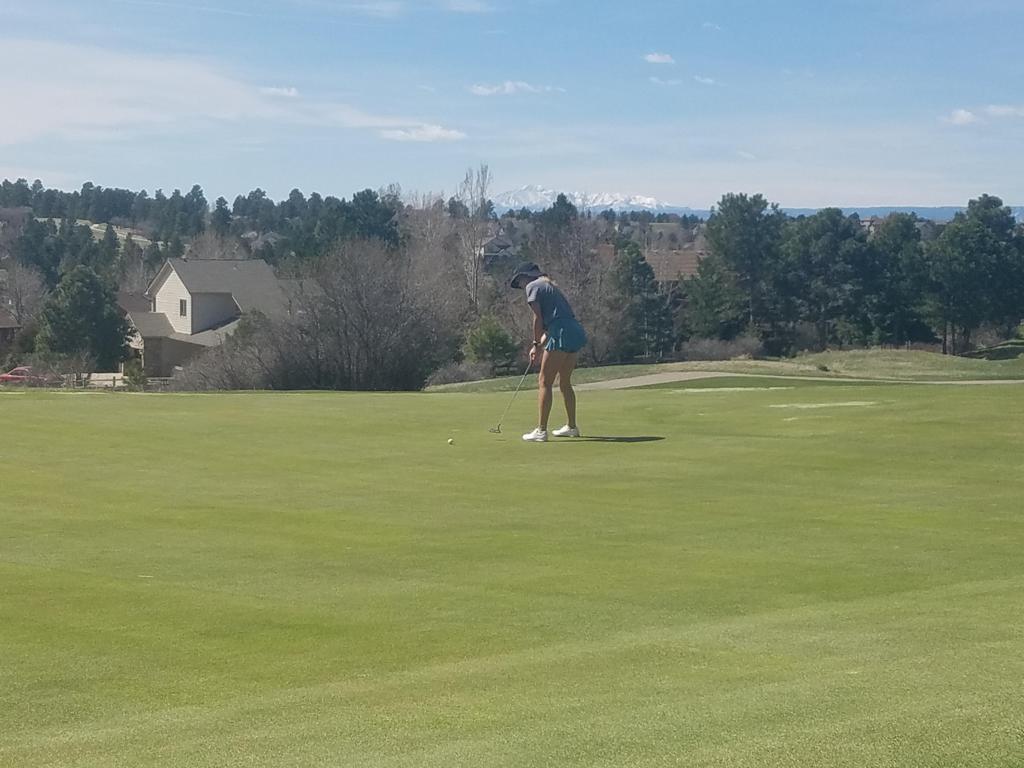 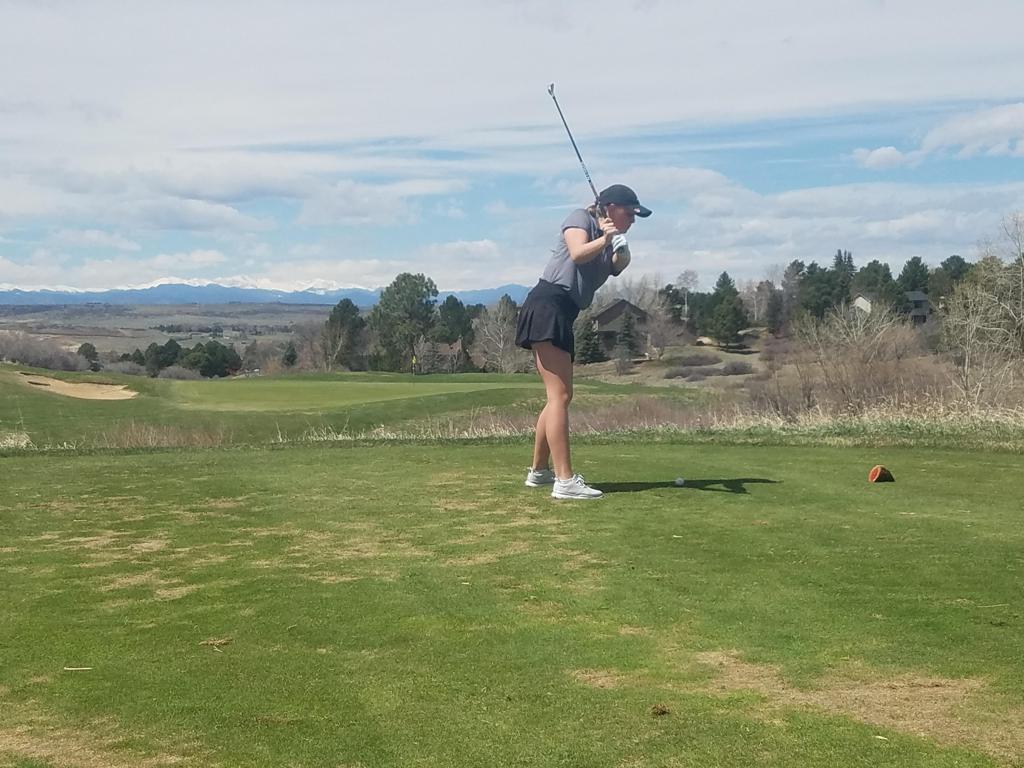