The Chaparral Wolverines played in the Lobo Invitational at Harmony Golf Club in Timnath, Colorado this last Thursday.  The highly competitive field also served as a preview for the CHSAA 5A Championships this May.  The Wolverines ended up 10th, firing a +26 (242) score.

Chaparral was led by by senior Katie Malcolm who shot a +4 (76) which was good enough for 15th place.  Malcolm's round included three birdies on the day.  Sophomore Elena Hernandez fired a round of +9 (81) to crack the top 30.  Kira Petersen rounded out the Wolverines scoring by shooting consistent nines of 43 for an 86 total.  Her round included an eagle on the par 5 18th.  Anslea Dean completed the day for the Wolverines shooting a 90 which included a front nine score of 39.

Chaparral will begin league play this coming Monday as they head over to Lone Tree Golf Club. 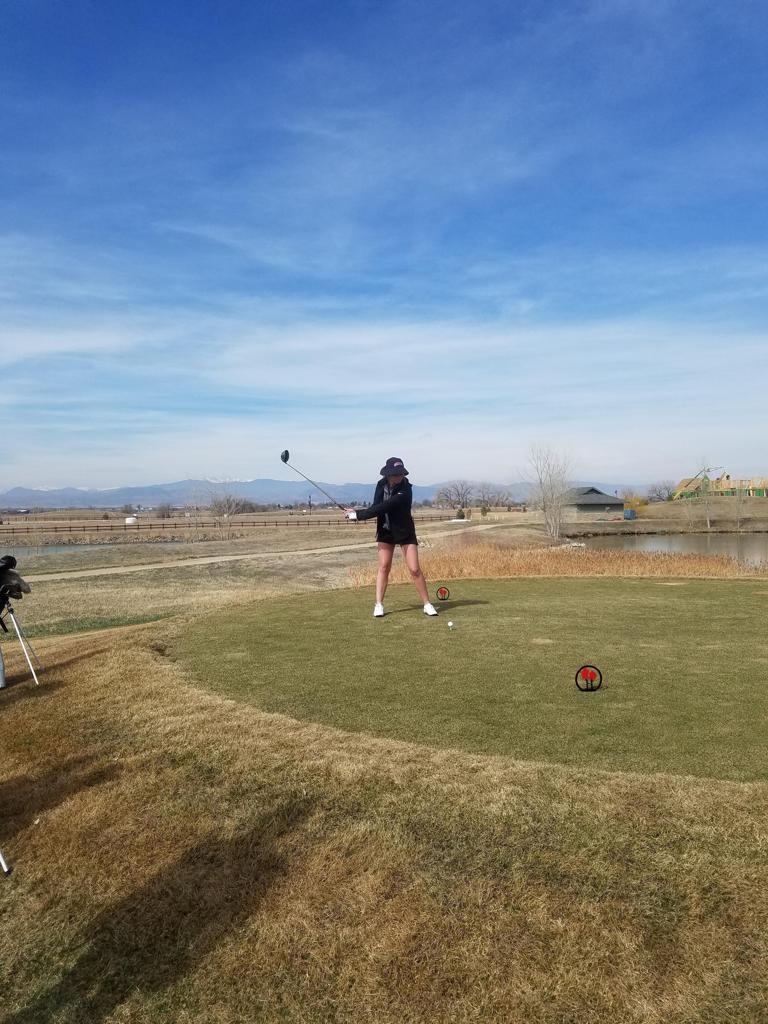 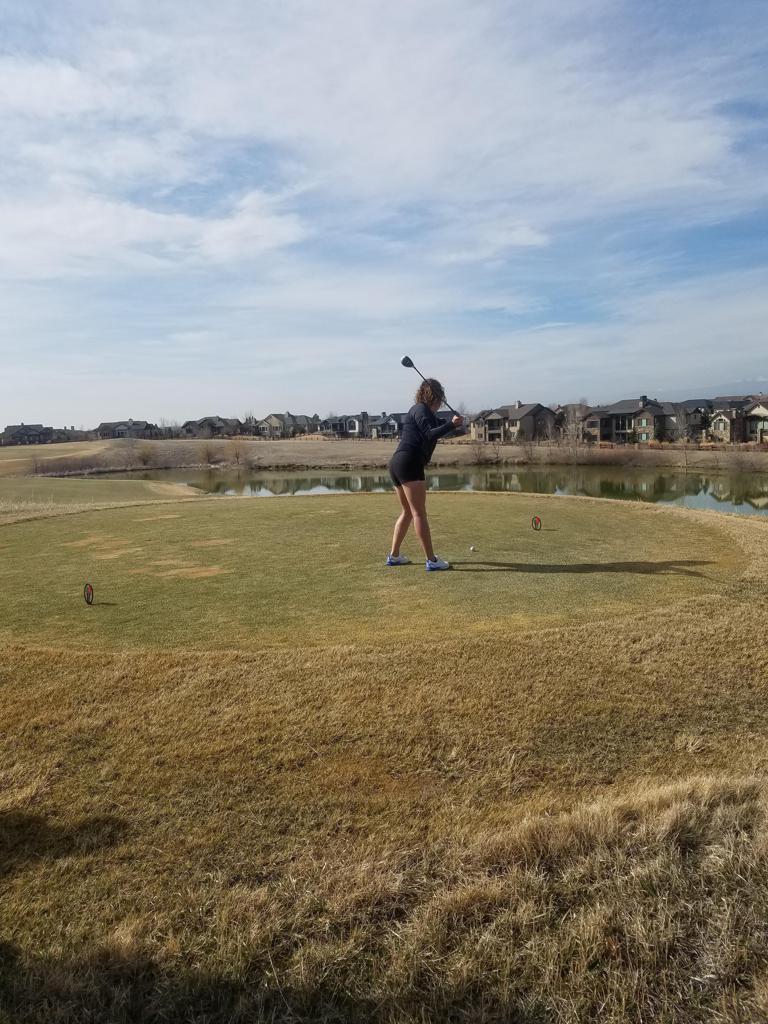 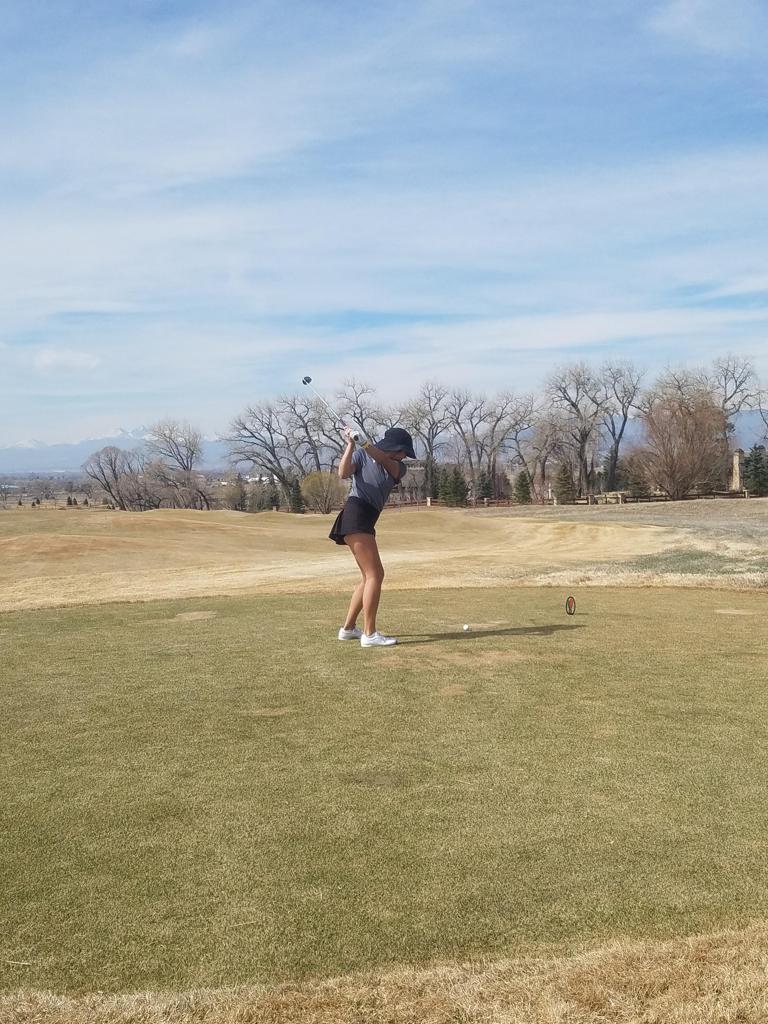 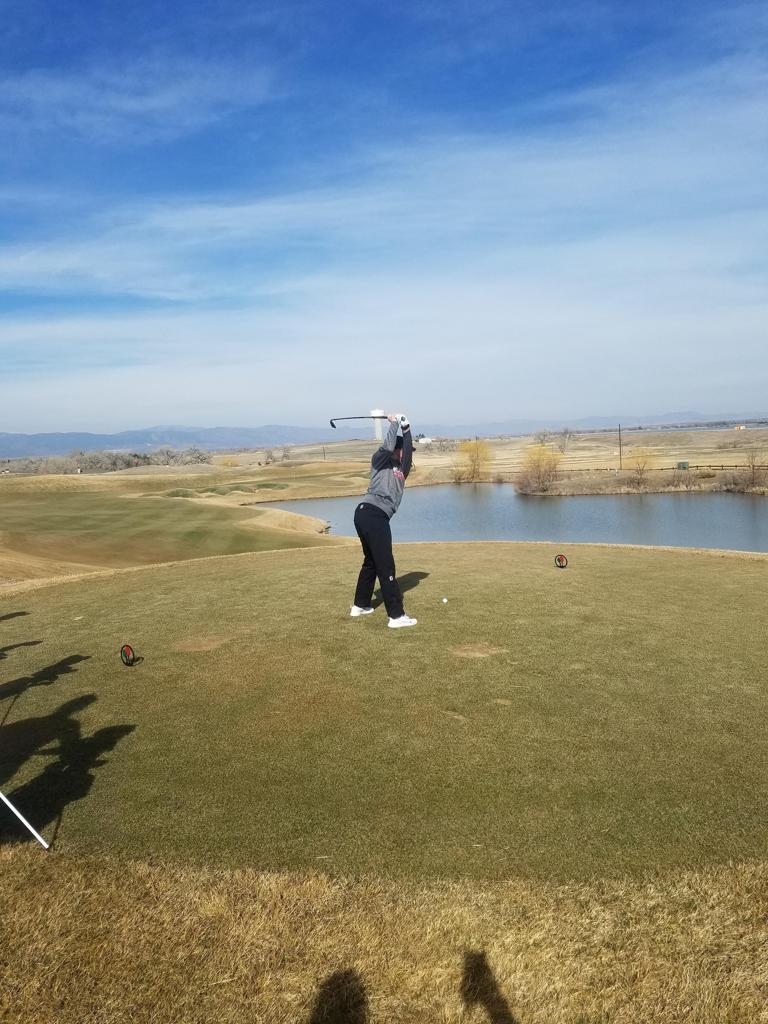