Chaparral had two teams competing and they fired rounds of 62 (-10) and 67.  Those teams consisted of Coach Fopma, Morgon Sidener, Elena Hernandez, and Kira Petersen along with Mr. Johnson, Katie Malcolm, Rylee Small, and Anslea Dean.

The Wolverines will be in action this Thursday at the state preview tournament in Tinmath, CO at the Harmony Club. 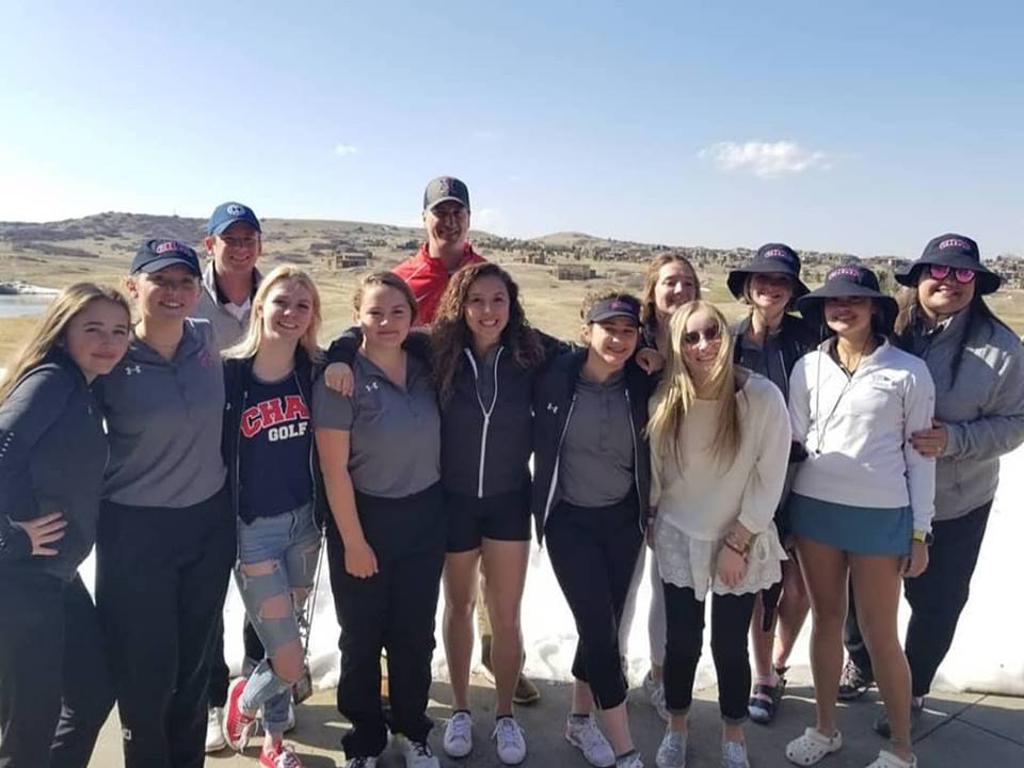